And so the adventure begins! 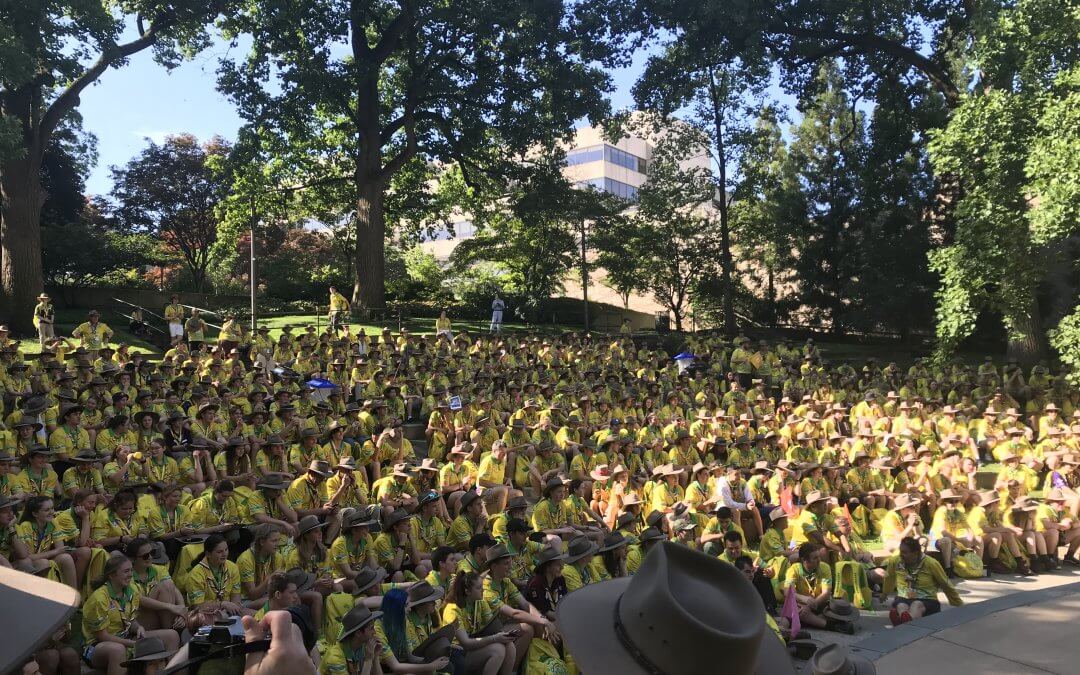 It was a late night for many weary travellers as we arrived into Washington D.C. The long-haul flights were a first for many, with many passing the time by taking a nap or watching a movie. From Sydney, Brisbane and Melbourne, planes raced across to the East Coast of America. From Baltimore, Chicago and Charleston, Scouts were spread across the States as they finally made their way into Washington DC.

In the morning of our first day, a whole Contingent Briefing took place. All 600+ Scouts filled the Amphitheatre of the American University. It was a sea of green and gold broken by Akubra Hats as we were welcomed by representatives of the Australian Embassy to the United States of America. The ground rules were laid, and the excitement built as we prepared for our onwards adventures.

After this, all Scouts headed into the city for a day of exploring. The anticipation was high as we boarded the Metro train system, with the first stop for many being a visit to The White House. On the list for many was also a visit to the Washington Monument, a trip down the National Mall and its many free museums and exhibits. The National Air and Space Museum was a hit for some, while the Smithsonian exhibits provided an interesting alternative.

It was an early night for many with sleep much needed for many. 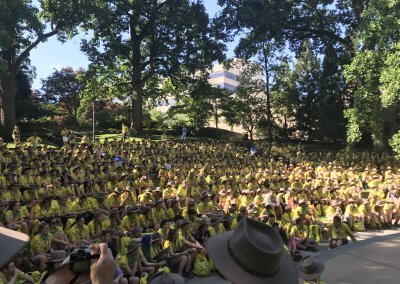 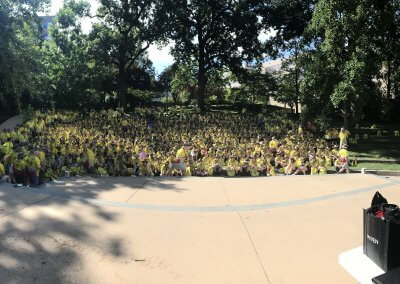 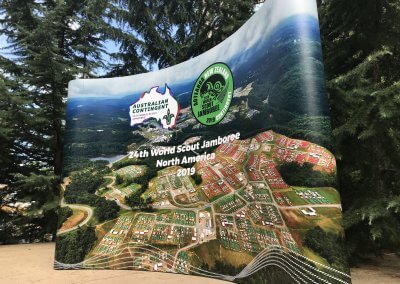 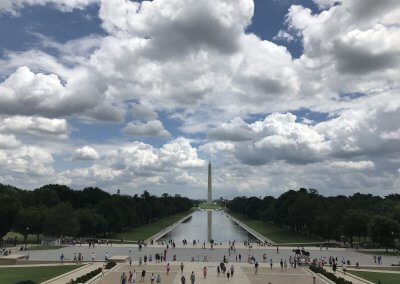 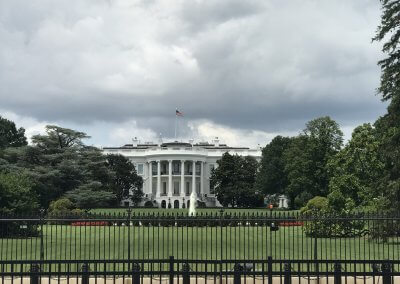 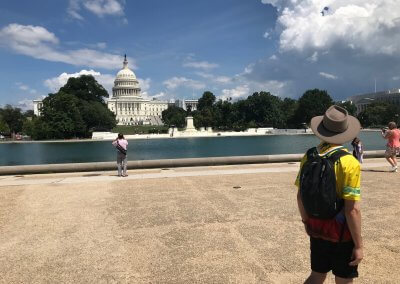